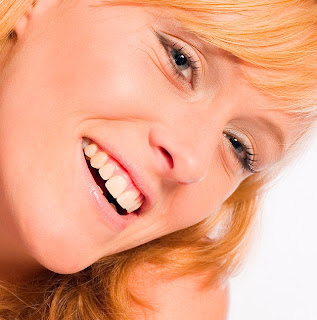 Folks with big smiles may actually live longer than those who don’t, according to a March 2010 study at Michigan’s Wayne State University. Dr. John Gerling has known for quite some time that positive emotion has been linked to both physical and mental health, but researchers at the university did something quite interesting: they looked at photos of 230 ball-players who began their careers in baseball prior to 1950 and studied their smile intensity (ranging from big smile, no smile or partial smile). The players’ smile ratings were compared with data from deaths that occurred from 2006 through 2009. The researchers then took into account other factors that impact life longevity, including body mass index, career length and even college attendance.

The results? Researchers found that players who weren’t smiling in the photos died at the average age of 72.9 years. Players with partial smiles lived to be 75. Those with big smiles, however, lived on average to be 79.9 years old.

The take-away from the new study? Smile now, smile often and you might just live longer! Have you been perfecting your smile by visiting Dr. Gerling’s office on a regular basis? If not, give us a call!